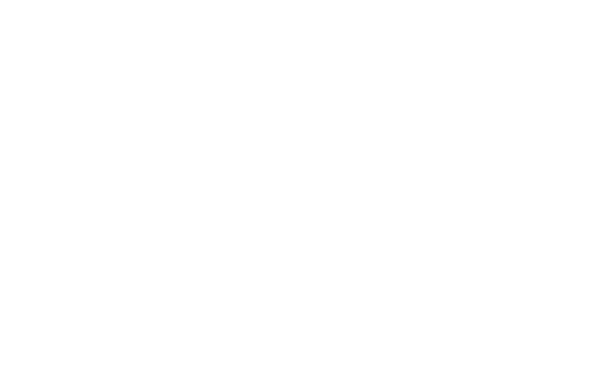 The main task of the Commission is to provide constitutional and legal assistance — mainly to states that participate in its activities. The Commission provides opinions upon request, not only to States but also to the statutory bodies of the Council of Europe and international organizations participating in its work. In addition to opinions, the Commission prepares general reports within the following main areas:

The Final Opinion on Constitutional Reform adopted by the Venice Commission at its 132nd plenary meeting (Venice, October 21-22, 2022) is the document that logically follows the Urgent Interim Opinion (published on February 21, 2022).

The process of drafting the constitutional amendments, the Opinion states, did not meet the criterion of transparency, which is required for the legitimacy of amendments: the working group for drafting the amendments did not conduct its activities with sufficient transparency; representatives of civil society and private individuals were kept away from the draft.

The Venice Commission reiterated that democratic referendums are not possible without respect for human rights, in particular freedom of expression and of the press, freedom of movement inside the country, freedom of assembly and freedom of association for political purposes. If in a functioning democracy sovereignty rests with the people, and it is open to them to decide to give themselves a basic law in whatever terms they wish, this proposition presupposes a choice that is arrived at by the people following a full public debate during which all points of view may be freely expressed and there are no restrictions on the media.

Among the experts who prepared the final opinion:

The Opinion contains a full chronology of events related to constitutional reform in Belarus; past reforms are also recalled, such as one that took place in 2004, when amendments were made to the Belarusian Constitution, allowing the president to be re-elected indefinitely, which, according to the Venice Commission, generally exacerbated the democratic deficit in the country.

The process of amending the Constitution took place after the presidential election, followed by the imprisonment of activists, civil society representatives, and opinion leaders. Accordingly, one cannot speak of a genuine public debate and an informed choice by the population. All the more, the constitutional referendum took place on 27 February 2022, as announced, just a few days after the full-scale military invasion of Ukraine by the Russian Federation which was conducted partly through the territory of Belarus and with the active support by the official Belarusian authorities, having an obvious chilling effect on the population of Belarus, which further undermined the legitimacy of the democratic process.

The Commission concludes that the amendment procedure did not meet the standards of requisite parliamentary involvement, transparency in the drafting process, public debate, and general respect for human rights and fundamental freedoms.

The experts also presented an analysis of certain articles, which introduced amendments to the constitutional legal order. For example, as to Article 4, it is noted that the former reduces the principle of respect for the diversity of political opinions, placing it within the framework of the "ideology of the Belarusian state". This amendment may be used as a tool for limiting democratic freedoms.

The Commission notes with regret that Article 24, providing for the death penalty has been maintained, despite the numerous recommendations on its abolishment by both the Venice Commission and the Council of Europe bodies.

The All-Belarusian People's Assembly (ABPA), the provisions regulating which have been included in the Basic Law, has not been ignored. The very rationale for the new body, the Opinion notes, is questionable: the "representative" nature of this body raises questions since the exact composition of the ABPA is not described in detail, nothing is said about the procedure for electing its members, which poses a significant risk of abuse.
The jurisdiction and powers of the Presidium of the ABPA have neither been specified, nor limited, nor has its composition been determined. It is only logical to assume that the President of the Republic would be likely to become the Chairman of the ABPA or play a decisive role in the Presidium. In sum, it is difficult to see to what extent this body will be truly representative of Belarusian society and thus legitimate to express the will of the people. The Commission believes that the ABPA’s composition and competence are incompatible with the principle of separation of powers; its main objective seems to be maintaining the rule of and control for the current President of the Republic and of its entourage forever, which makes it “incompatible with the democratic values enshrined by the Council of Europe”.

Summarizing its analysis of the constitutional amendments, the Venice Commission reiterates its criticism of the excessive concentration of power in the hands of the president, the lack of control over his power, and the creation of normative conditions for the re-election of the first president for successive terms.

Given numerous procedural, substantial and structural deficiencies in the constitutional reform, a holistic revision of the whole Constitution appears to be indispensable, provided that the conditions for free and pluralistic public debate and fair expression of the popular will are reinstated.
О нас
Политика обработки персональных данных
Пользовательское соглашение
Made on